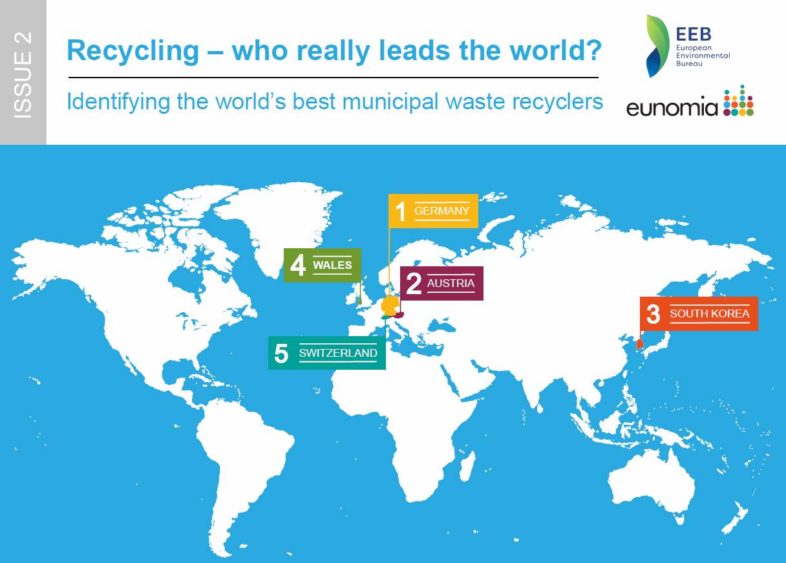 World recycling statistics supplied by governments vary in how they classify and record recycling rates, so we provide our Top 5 List of Recycling Countries 2018, as adjusted recycling rates to reveal the true top recycling nations. Additionally, recycling rates are also a delusion for a number of countries which after adjustment are shown to minimise, re-use, and recycle far less than reported. States should also seek to minimise waste, and if not re-use it, only recycling that waste if the preceding 2 hierarchical and preferred waste management options, prove unfeasible.

To redress the World Recycling Statistics imbalance for the countries inadvertently overstating their recycling figures, we have listed below the Top 5 List of Recycling Countries 2018.

For those of you that like to watch videos, we also recorded a video on the “Top 5 List of Recycling Countries 2018”, which we have added below. Watch the video, BUT don't forget to return and scroll down to read more AFTER you have seen the video, because we were unable to include everything of interest in the video.

These are shown in accordance with the adjusted tables published by the respected environmental consultancy Eunomia Research & Consulting. These are available in its update on previous work, and were published in a new report March 2017 called ‘Recycling – Who really leads the world?’  (Issue 2)

For this report we understand that Eunomia teamed up with the European Environmental Bureau (EEB). And, the full pdf report also presents calculated adjusted municipal waste recycling rates for the top 10 countries to provide a more accurate comparison between them.

This has many changes to what you would see if you were looking at the recycling rates reported by each country.

The un-adjusted top three is different, with:

The revised top 10 acknowledges the differences in how certain aspects are accounted for or not in the nationally reported figures, such as inclusion of Construction and Demolition (C&D) waste, inclusion of Commercial and Industrial (C&I) waste, Incinerator Bottom Ash (IBA) and metals recovered from IBA, contamination within dry recycling and biowaste, inputs and outputs of mechanical and biological treatment and recycling processing losses.

Meanwhile, England continues to languish back in 18th position for reported recycling rates, with a 42.8 per cent rate, while it doesn’t make the top 10 for adjusted figures, with all of the top 10 countries showing adjusted rates of 50 per cent or more.

Learning Lessons from the Best Countries List of Recycling 2018

After looking at waste management policy, legislation and collection services, the report states that high performance is at least in part down to comprehensive recycling schemes (including mandatory separate collection of dry materials and biowaste), clear performance targets and policy objectives, funding for recycling through government or extended producer responsibility (EPR) schemes, and financial and behavioural incentives to directly and indirectly encourage citizens to recycle.

Wales will be disappointed that it is no longer in the Top 3 List of Recycling Countries 2018. Its adjusted recycling rate sees it drop out of the top three, some way below its reported 64 per cent for 2017. This ambitious target was achieved three years before the date the Welsh government had aimed at.

Much better news is that Eunomia’s report forecasts that when the existing rate of improvement in the national recycling rate is projcted forward, it shows that Wales could overtake Germany in the next few years.

Surprisingly, this could occur for both reported and adjusted recycling rates, as soon as 2018. At the same time, other European nations could be incentivised to catch up, once the EU’s Circular Economy Package is finalised, which is expected to see a target recycling rate of around 65 per cent for 2030. (February 2018 – the EU’s Circular Economy Package has now been agreed, and the EU is now waiting for the results to be published.)

“What’s interesting is that when ranked based on reported recycling rates, the winners are clear, whereas after making adjustments for different measurement methods the top recyclers are much closer together, so the top spot is all to play for if countries want to be ambitious.”

“It’s important to note this research has been carried out so we can identify who the real leaders in recycling are, to share best practice by shining a spotlight on what these countries are doing. We also hope that this will help progress the debate on how best to measure ‘real’ recycling, in line with the principles of the waste hierarchy, in a way that is as consistent as possible within Europe and further afield.”

The discussion on how best to measure recycling is a pertinent one, and forms the basis of one of the disagreements over the Circular Economy Package.

The current method counts how much waste enters the recycling process, a calculation favoured by the European Commission. Germany is among the member states that has stated preference for a rate that deducts a ‘standard loss rate’ (which would vary from member state to member state), from the figure entering the recycling process. They argue that this would reflect the quantities of  material that does not actually get recycling, and so create a more accurate picture of recycling in the EU.

“This kind of ground-breaking research tells us what EU countries really need to do to achieve higher recycling rates, which require proper collection and recycling of biowaste,” said Stéphane Arditi, Policy Manager on Circular Economy, Products and Waste for the EEB. “It also tells in a truly circular economy there can be no room for incineration of valuable resources that could instead be actually recycled. The fact that some countries have increased recycling rates by 35 percentage points in under 15 years shows that all member states can achieve the new EU recycling targets.”

The ‘Recycling – Who really leads the world? (Issue 2)’ report can be read and downloaded on Eunomia’s website, via top recycling nations recycling less than reported

It really is surprising how contentious this (the Eunomia Consultants) report is proving. 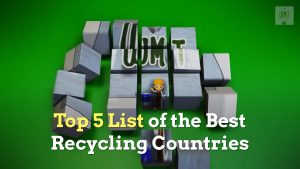 Certainly, all 10 recycling countries which feature in the List of Recycling Countries 2018 are achieving admirable recycling rates around the world.

Countries that recycle well achieve high levels of participation from the public and countries with the best recycling really do have a population which is highly aware of retaining the beauty of its environment.  It is invariably the country which is highest rates of recycling, that does the best recycling, because familiarity makes perfect as they say. We say; “well-done”, to all those countries winning recycling gains year on year. 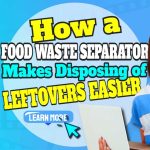 How a Food Waste Separator Makes Disposing of Leftovers Easier

A food waste separator makes it easy to dispose of leftovers and scraps of food. This machine is usually equipped with an auger that pushes the waste into the separator unit itself. Various shaped paddles and rods in the separator press the food waste through screens. The separated material drops out as a slurry, with […] 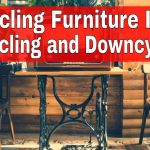 When the time comes to replace your kitchen, why not reuse (repurpose) old materials by applying these furniture recycling ideas/ tips? It's tempting to just throw the existing cabinets away and start from scratch. That's not only unnecessary, it's wasteful. That's because the majority of kitchen cabinet materials are non-recyclable. This creates a significant problem […] 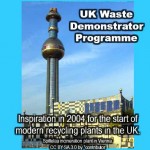 Broken Link Repair – Updated and Repaired Link to the Wikipedia Article Citation (Reference 6: “Demonstrator Projects Now Signed” on the page devoted to the UK (Defra) New Technologies Demonstrator Programme) Quick Answer and Link: If you have arrived from Wikipedia (https://en.wikipedia.org/wiki/New_Technologies_Demonstrator_Programme#The_scheme) the quick link to an updated copy of that original article cited is […] 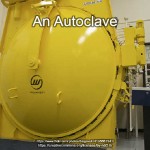 Municipal Solid Waste Autoclaving is one of the waste treatment process that is being used to pre-treat waste, and it is often applied to the residual waste after all recycling has been done. Howqever, it can also be used before recycling, and when this is done it helps by reducing volumes, shrinking all plastic film, […] 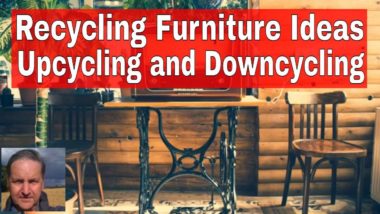 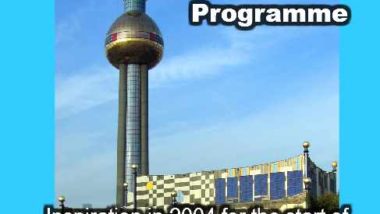